The daughters become the coparceners of their father’s families on birth in the same manner as sons and have the same rights as sons in the family properties. 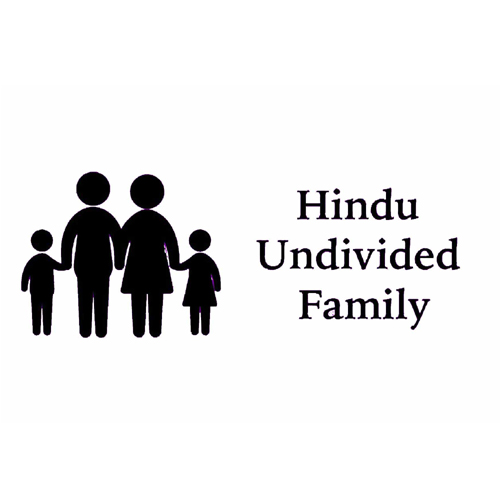 Book a service allows to Save time, paper work and money

We provide cost effective services for our clients.